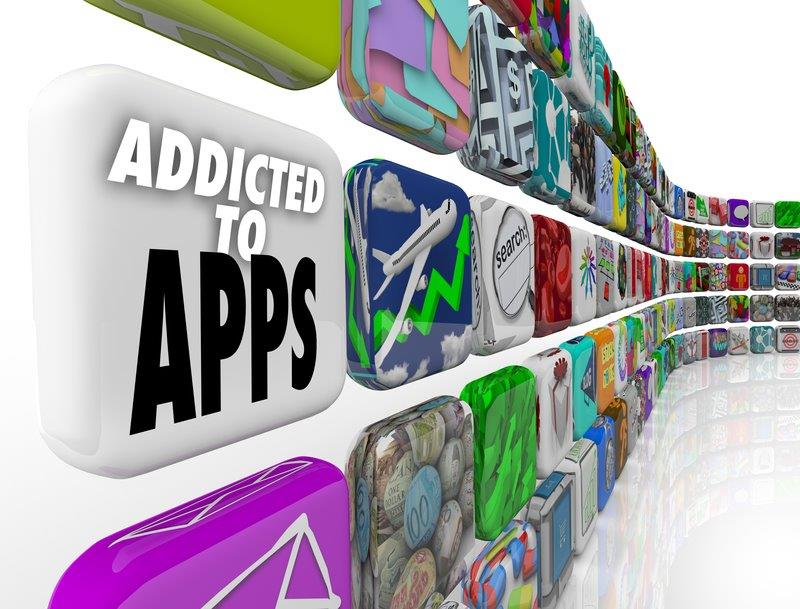 When translating a website, a voice-over or software, for example, a great deal of attention should be devoted to localisation. The translation is adapted with regard to the date formats, terminology, style, cultural preferences, social customs and legislation of the country for which the translation is intended. The text is ‘made local’ so that it appeals even better to the new target group.

Take, for example, something as simple as adapting telephone numbers if these are called from abroad, or an alternative payment method for a web shop. Localisation also covers the conversion of measurements, weights, temperature and currencies.

Sometimes it is a good idea to adapt the translated text a little in order to take account of the cultural values of the country of the target language. Something that is customary or persuasive in one country could be just the opposite in another country. A ‘straightforward’ translation will then not meet its objective. A good example: on Dutch websites clients are often addressed using the informal form of address (je and jij), whereas in German or French it might be more usual to address a client more formally.

There may be significant cultural preferences even between countries that share a language. It may therefore be a good idea to have certain texts or software translated/localised into two versions, for example an American and a British version, a Portuguese and a Brazilian version, or a Spanish and a Latin-American version.

Our translators and proofreaders are familiar with these preferences and customs in the target language and take these into account as much as possible.