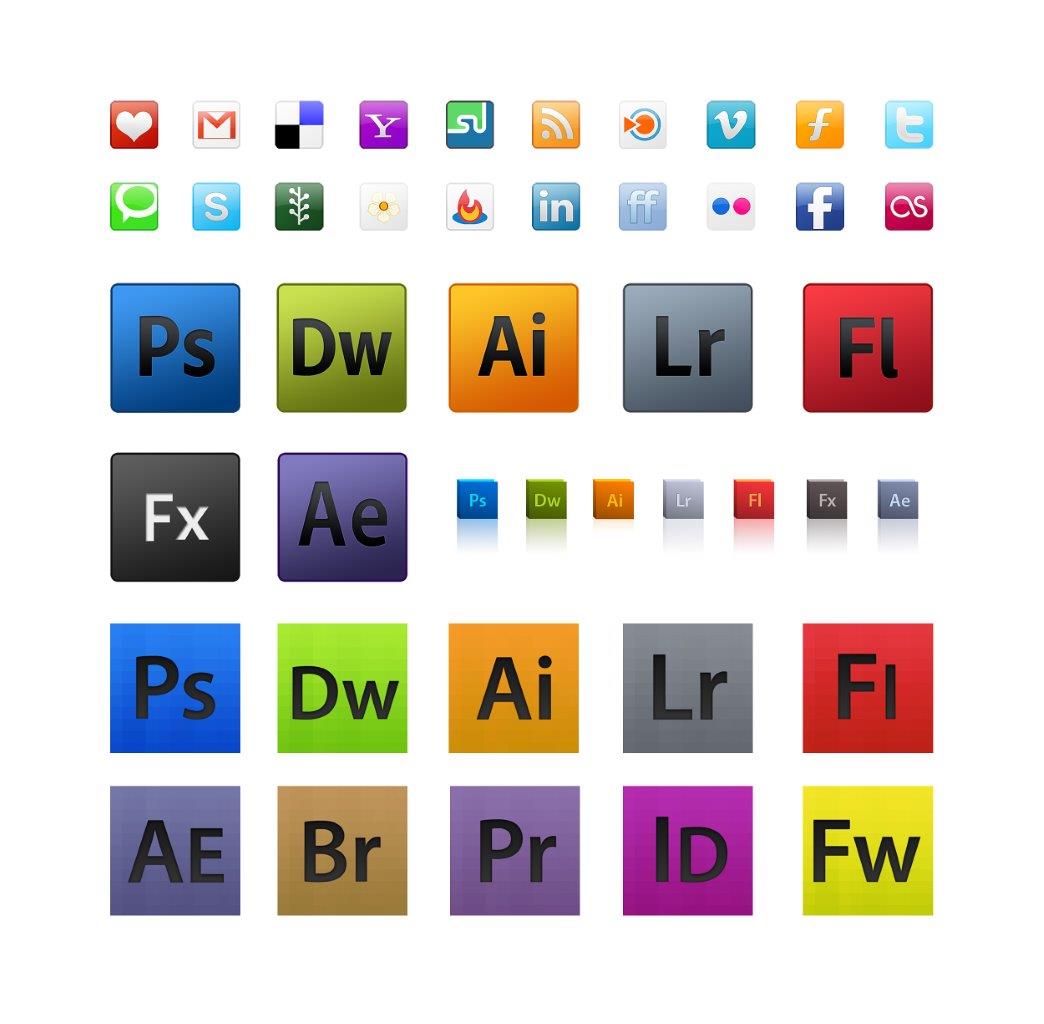 The translation of a document from one language to another can have a major impact on the graphic lay-out of the document.

The following things need to be taken into consideration:

If you so desire, we can handle not just the translation but also the entire lay-out process and carry out the DTP in Adobe, InDesign, QuarkXpress, Dreamweaver, Illustrator, PowerPoint, Pagemaker or Publisher. Our translators work closely with the DTP people, who are used to working in these languages, so you can rest assured that everything will be correctly positioned, punctuation will be accurate and words will be hyphenated correctly at the end of a line. In the case of languages such as Arabic, Chinese and Japanese in particular this can save you a lot of trouble. Ask us about the possibilities.